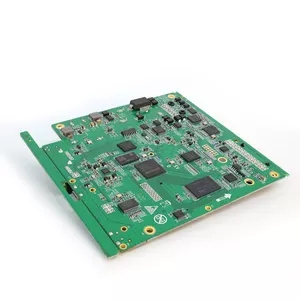 Multi-substrates are put into use in professional electronic equipment (computers, military equipment), especially under conditions of weight and volume overload. In high-speed circuits, multiple substrates are also very useful. They can provide printed circuit board designers with more than two layers of board surface to route wires, and provide large ground and power areas.

The double-sided board is the middle layer of media, and both sides are routing layers. A multilayer board is a multilayer wiring layer, with a dielectric layer between each two layers. The dielectric layer can be made very thin. A multilayer circuit board has at least three conductive layers, two of which are on the outer surface, and the remaining layer is synthesized in an insulating board. The electrical connection between them is usually achieved through plated through holes on the cross section of the circuit board.

Multi-substrates are manufactured by stacking two or more layers of circuits on top of each other with reliable, pre-set interconnections. Since drilling and plating were done before all the layers were rolled together, this technique violated the traditional manufacturing process from the beginning. The inner two layers are composed of traditional double-sided panels, while the outer layers are different. They are composed of independent single-sided panels. Before lamination, the inner substrate will be drilled, through-hole plated, pattern transferred, developed, and etched. The outer layer that is drilled is the signal layer, which is plated through in such a way that a uniform copper ring is formed on the inner edge of the via. The layers are then rolled together to form a multi-substrate, which can be interconnected (between components) using wave soldering. 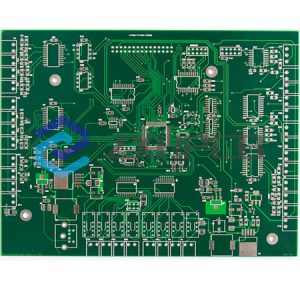 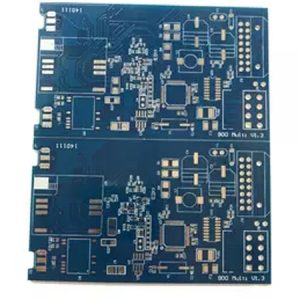