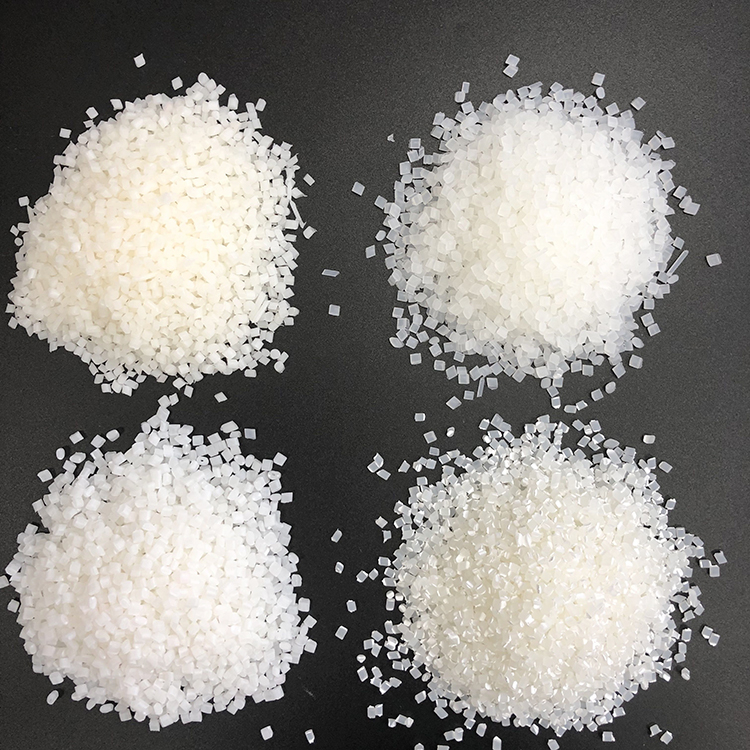 The plastic masterbatch is a concentrate made by adding plastic additives to the resin in a constant amount. It has the advantages of uniform dispersion, reduced dust pollution, stable product quality, and improved production efficiency.