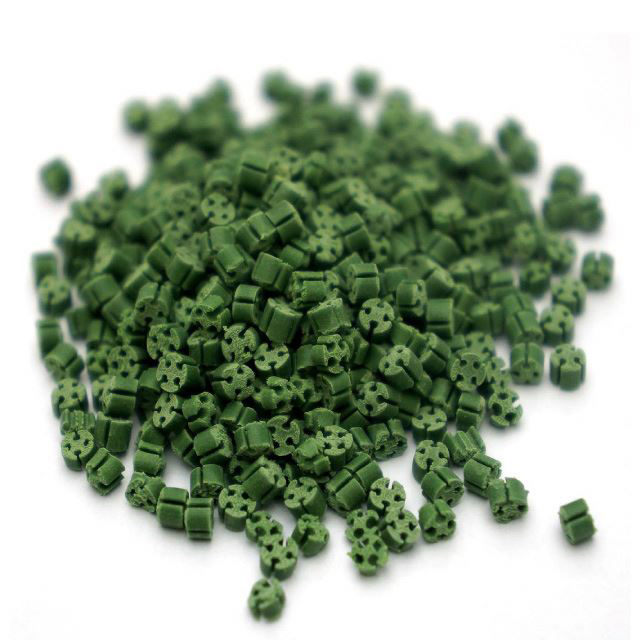 EPDM rubber is a copolymer of ethylene, propylene, and a small amount of non-conjugated diene. It is a type of ethylene-propylene rubber and is represented by EPDM (Ethylene Propylene Diene Monomer).

Because the main chain is composed of chemically stable saturated hydrocarbons, only unsaturated double bonds are contained in the side chain.

Compared with other commonly used general or special rubbers, the main performance advantages of EPDM rubber are as follows:

(1) High cost performance. The raw rubber density is only 0.86 ～ 0.90g / cm3, which is the most commonly used rubber with the lowest raw rubber density. It can be filled in large quantities to reduce the cost of rubber.