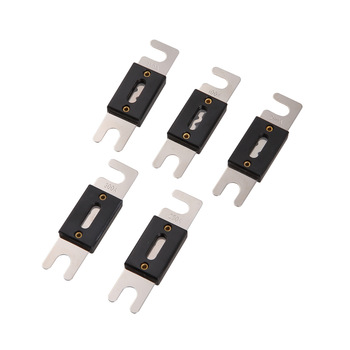 A fuse is also called a current fuse, and the IEC127 standard defines it as a “fusible link”. It is mainly used for overload protection. If the fuse is correctly placed in the circuit, the fuse will automatically cut off the current when the current abnormally rises to a certain height and heat, which protects the safe operation of the circuit.

Fuses can protect electronic and electrical equipment from damage caused by overcurrent and overheating, and avoid serious injuries caused by internal faults of electronic equipment.

Automatic reset: The resettable fuse resets itself after overcurrent protection (troubleshooting), no need to replace it.