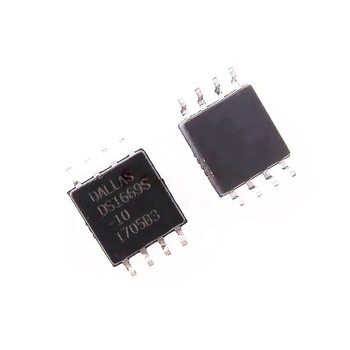 The digital potentiometer uses numerical control to adjust the resistance value. It has the obvious advantages of flexible use, high adjustment accuracy, no contact, low noise, no fouling, anti-vibration, anti-interference, small size, long life, etc. It can be replaced in many fields Mechanical potentiometer.

◆ Produced by the principle of sensor, with good linearity, precision and temperature stability.

◆ Using software to realize the function, it can be customized according to the change of use requirements.

◆ The working mode is non-contact, avoiding the wear of traditional potentiometer, long life and high reliability.

◆ Due to the elimination of the brush substrate in the traditional potentiometer, the effective stroke reaches 360 °, realizing measurement without blind spots.

◆ There are many types of output signals (0-5V / 0-10V / 4-20mA / serial digital signal output), which is convenient for signal collection and processing.

◆ The effective stroke and output signal can be changed through software to meet various special requirements.

◆ Wide range of application and flexible use.

The digital potentiometer eliminates the resistance substrate and brush, and is a semiconductor integrated circuit. Its advantages are: high adjustment accuracy; no noise, extremely long working life; no mechanical wear; used in automatic control systems to achieve accurate measurement of angular position, and can also use the characteristics of the output feedback signal linearly proportional to the angle change , Through the drive shaft to achieve output adjustment function.

Digital potentiometers generally have a bus interface, which can be programmed through a single-chip microcomputer or logic circuit. It is suitable for forming various programmable analog devices, such as programmable gain amplifiers, programmable filters, programmable linear regulated power supplies and tone / volume control circuits, which truly “put analog devices on the bus” The new design concept of the analog function block of the bus control system).

The digital control part of the digital potentiometer includes 4 digital circuit modules including up-down counter, decoding circuit, preservation and recovery control circuit and non-volatile memory. The in / out counters can be used to realize up / down counting under the control of input pulses and control signals. The counter provides the accumulated data directly to the decoding circuit control switch array, and also transfers the data to the internal memory. save. When the external count pulse signal stops or the chip select signal is invalid, only one output terminal of the decoding circuit is valid, so only one MOS tube is selected to be turned on. 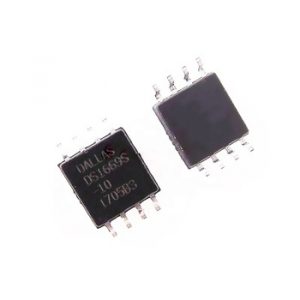