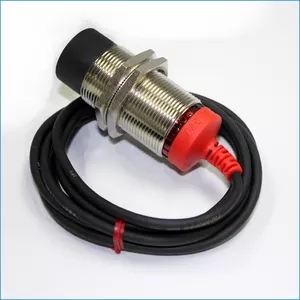 The characteristics of the sensor include: miniaturization, digitization, intelligence, multi-function, systemization, and network. It is the primary link to achieve automatic detection and automatic control. The existence and development of sensors allow objects to have senses such as touch, taste and smell, and make objects slowly come to life. Generally divided into ten categories such as thermal sensors, light sensors, gas sensors, force sensors, magnetic sensors, humidity sensors, sound sensors, radiation sensors, color sensors, and taste sensors .

A sensor is a detection device that can sense the measured information, and can transform the sensed information into electrical signals or other required forms of information output in accordance with a certain rule to meet the transmission, processing, storage, and display of information , Records, and controls.

According to its manufacturing process
Integrated sensors are manufactured using standard process technology for the production of silicon-based semiconductor integrated circuits.
Usually also part of the circuit used for preliminary processing of the signal under test is also integrated on the same chip.
The thin film sensor is formed by a thin film of a corresponding sensitive material deposited on a dielectric substrate (substrate). When a hybrid process is used, parts of the circuit can also be fabricated on this substrate.
Thick film sensors are made by applying a slurry of the corresponding material on a ceramic substrate. The substrate is usually made of Al2O3 and then heat treated to form a thick film.
Ceramic sensors are produced using standard ceramic processes or one of their variants (sol, gel, etc.).
After proper preparatory operations are completed, the formed component is sintered at high temperatures. There are many common characteristics between the two processes of thick film and ceramic sensor. In some aspects, thick film process can be considered as a variant of ceramic process.
Each process technology has its own advantages and disadvantages. Due to the low capital investment required for research, development, and production, and the high stability of sensor parameters, the use of ceramic and thick film sensors is more reasonable.

By measurement
Physical sensors are made using the characteristics that certain physical properties of the substance being measured change significantly.
Chemical type sensors are made of sensitive elements that can convert chemical quantities such as the composition and concentration of chemical substances into electrical quantities.
Bio-type sensors are sensors that use the characteristics of various organisms or biological substances to detect and identify chemical components in living bodies.

By action form
According to the form of action, it can be divided into active and passive sensors.
Active sensors have active and reactive types. This type of sensor can send a certain detection signal to the measured object, can detect the change in the detected signal in the measured object, or the detection signal generates a certain kind in the measured object. Signal. The type that detects the change in the detection signal is called the active type, and the type that responds to the detection and forms a signal is called the reactive type. Radar and radio frequency range detectors are active examples, while photoacoustic effect analysis devices and laser analyzers are reactive examples.
Passive sensors only receive signals generated by the object under test, such as infrared radiation thermometers and infrared camera devices.

The characteristics of the sensor include: miniaturization, digitization, intelligence, multi-function, systemization and networking. It not only promotes the transformation and upgrading of traditional industries, but also may establish new industries. 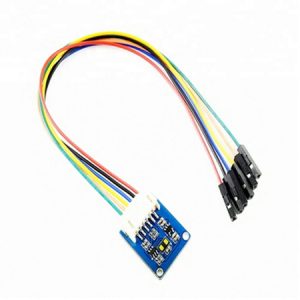 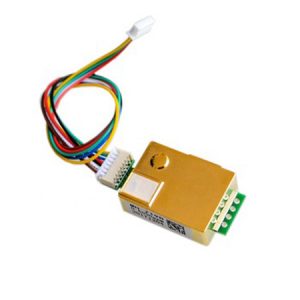