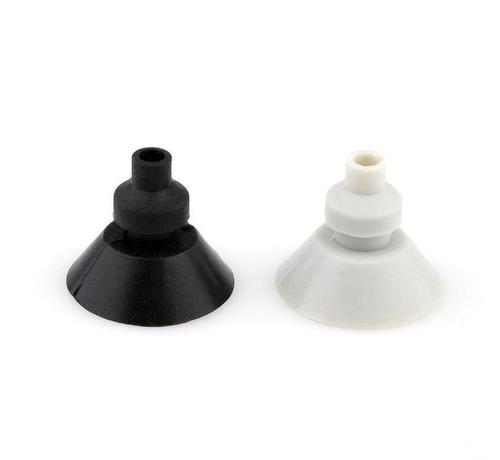 Another characteristic of rubber is that it has good insulation properties and is not easily conductive. Various wires and cables are mostly made of rubber.

Rubber is a highly elastic polymer material with reversible deformation. It is rich in elasticity at room temperature, can produce large deformation under a small external force, and can return to its original state after removing external force. Rubber is a completely amorphous polymer. Its glass transition temperature (T g) is low, and its molecular weight is often large, greater than several hundred thousand.
Rubber is divided into natural rubber and synthetic rubber. Natural rubber is made by extracting gum from plants such as rubber trees and rubber grasses; synthetic rubber is obtained by polymerizing various monomers. Rubber products are widely used in various aspects of industry or life.

Various wires and cables are mostly made of rubber. Hard rubber is also used to make hoses, sticks, plates, separators, and battery cases. In addition, it is also widely used as protective gloves, insulated gloves, rubber boots and shoes.