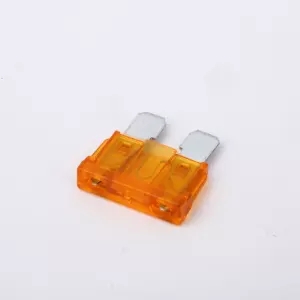 There are many electrical devices in automobile circuits connected by wires of different colors, the most important of which should be fuses. Fuses are commonly known as fuses. The role of the fuse is to protect the circuit (line) and electrical equipment.

During the use of the car, if any electrical equipment does not work, it may be caused by a blown fuse and needs to be replaced in time.

The method is:
1. Turn off the ignition switch and open the fuse box cover.

Precautions:
(1) The fuse should be replaced according to the rated current value indicated on the fuse box cover. Do not use a fuse with a higher rated current.

(2) If the new fuse blows again immediately, the circuit system may be faulty and should be repaired as soon as possible.

(3) Without a spare fuse. In an emergency, you can replace the fuse on other equipment that has no impact on driving and safety.

(4) If a fuse with the same current load cannot be found, a lower current rating than the original fuse can be used instead. 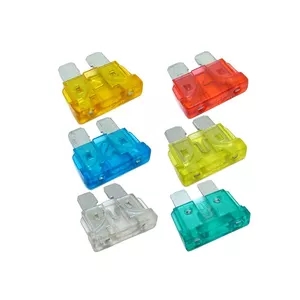 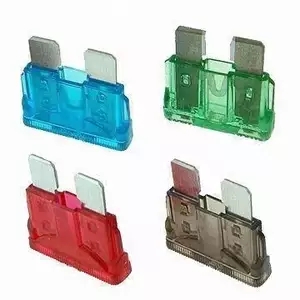